The symbiosis is a close biological interaction between two different biological organisms. Translated to human society, we interpreted the symbiosis as a merge of various talents, skills and experiences. Nothing, but the development of good relationships with competent partners, can facilitate faster and bigger advantages in our struggles of existence. Looking around, we find ourselves in a sophisticated network of organisms that work closely with one another. In our project, we not only worked under the principle of symbiosis, but also wanted to visualize it. In doing so, we more or less, determined the imagery beforehand: Since the symbiosis is at first sight a biological phenomenon, we wanted to use organic shapes. From cut paper scraps, which were later scanned, Miriam created the illustrations, which were then handed to Lucas for further processing. The result is an interaction of two-dimensional surfaces and three-dimensional bodies / renderings, which create a natural structur. In collaboration with ⇨ Miriam Jacobi. 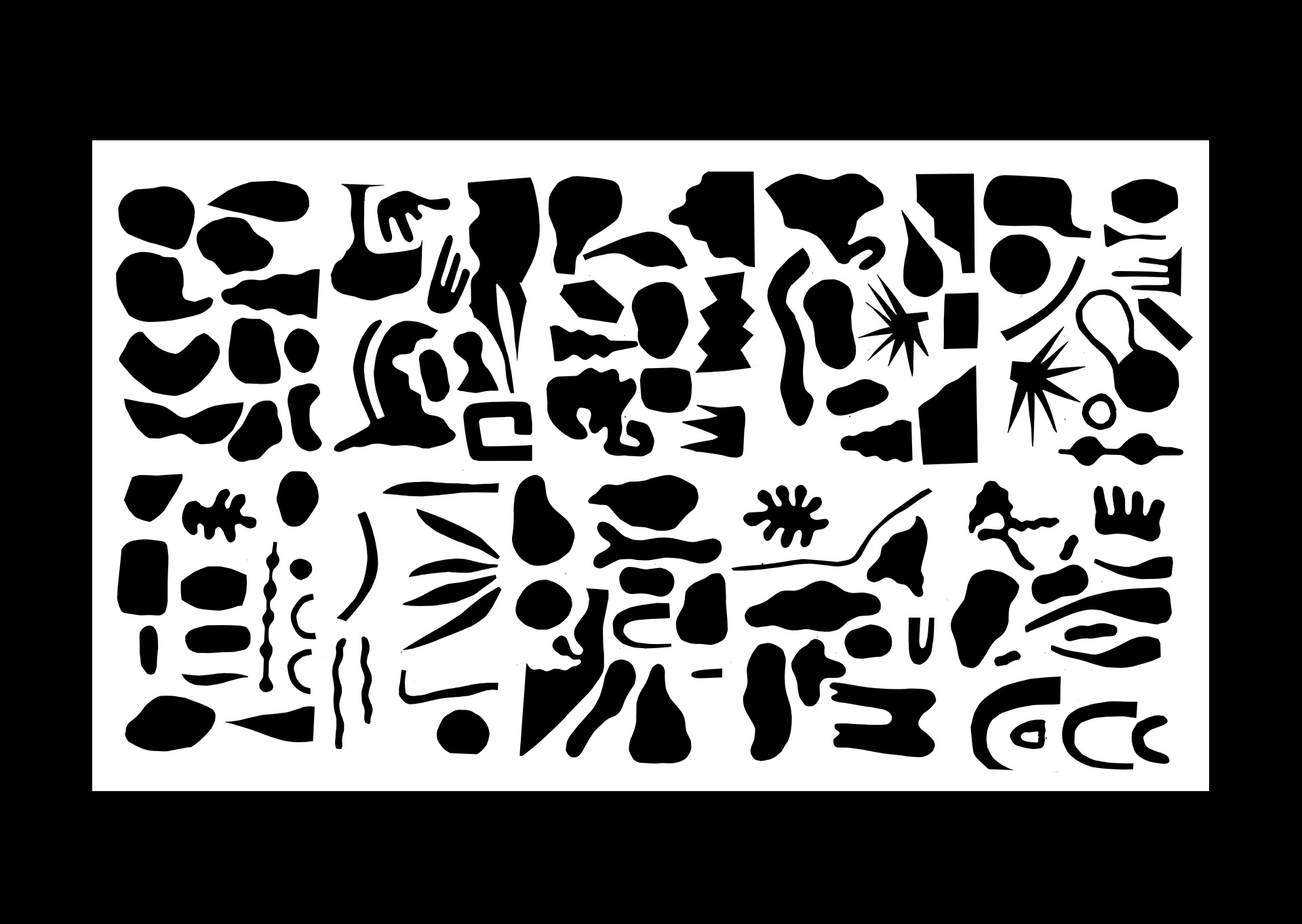 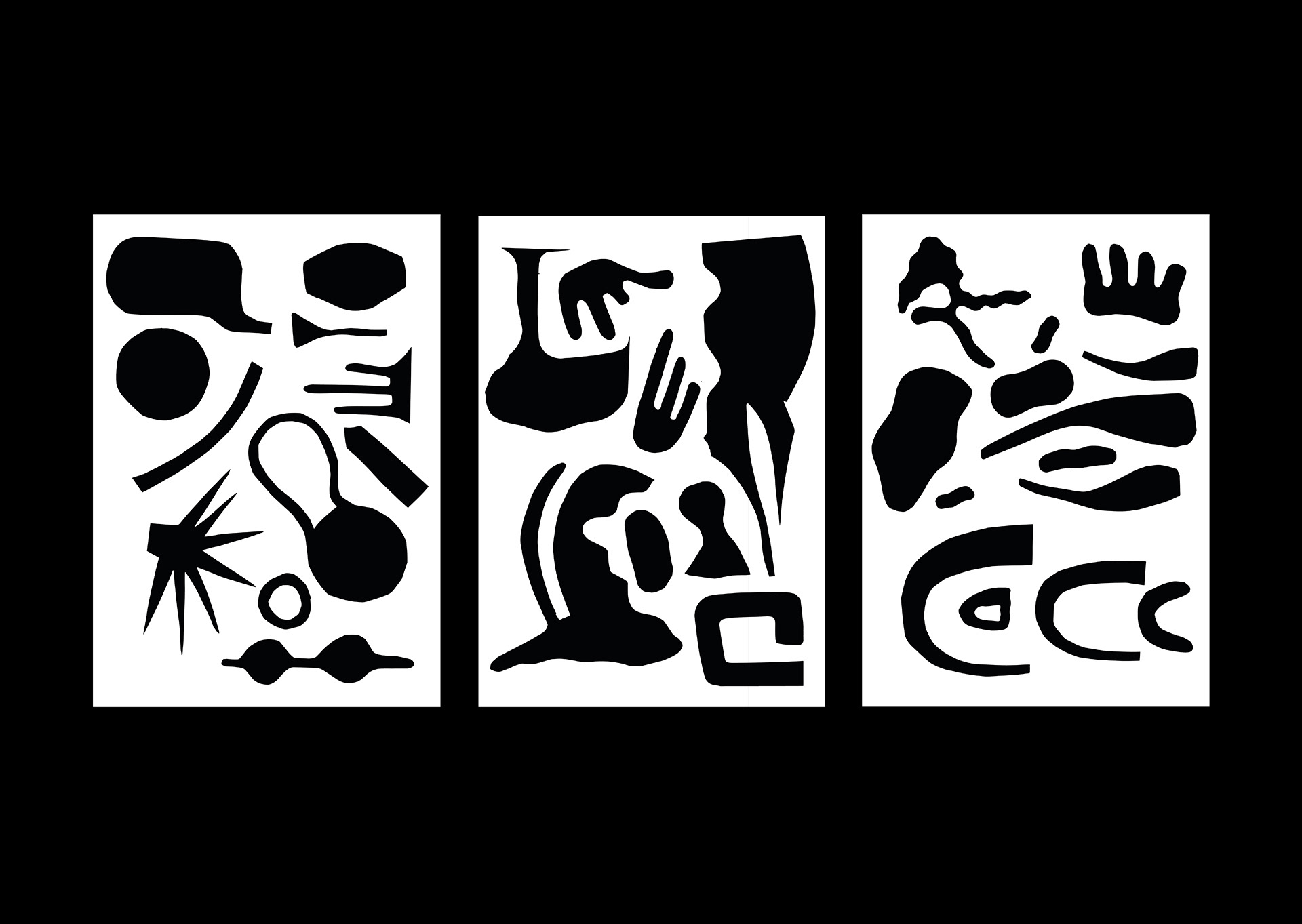 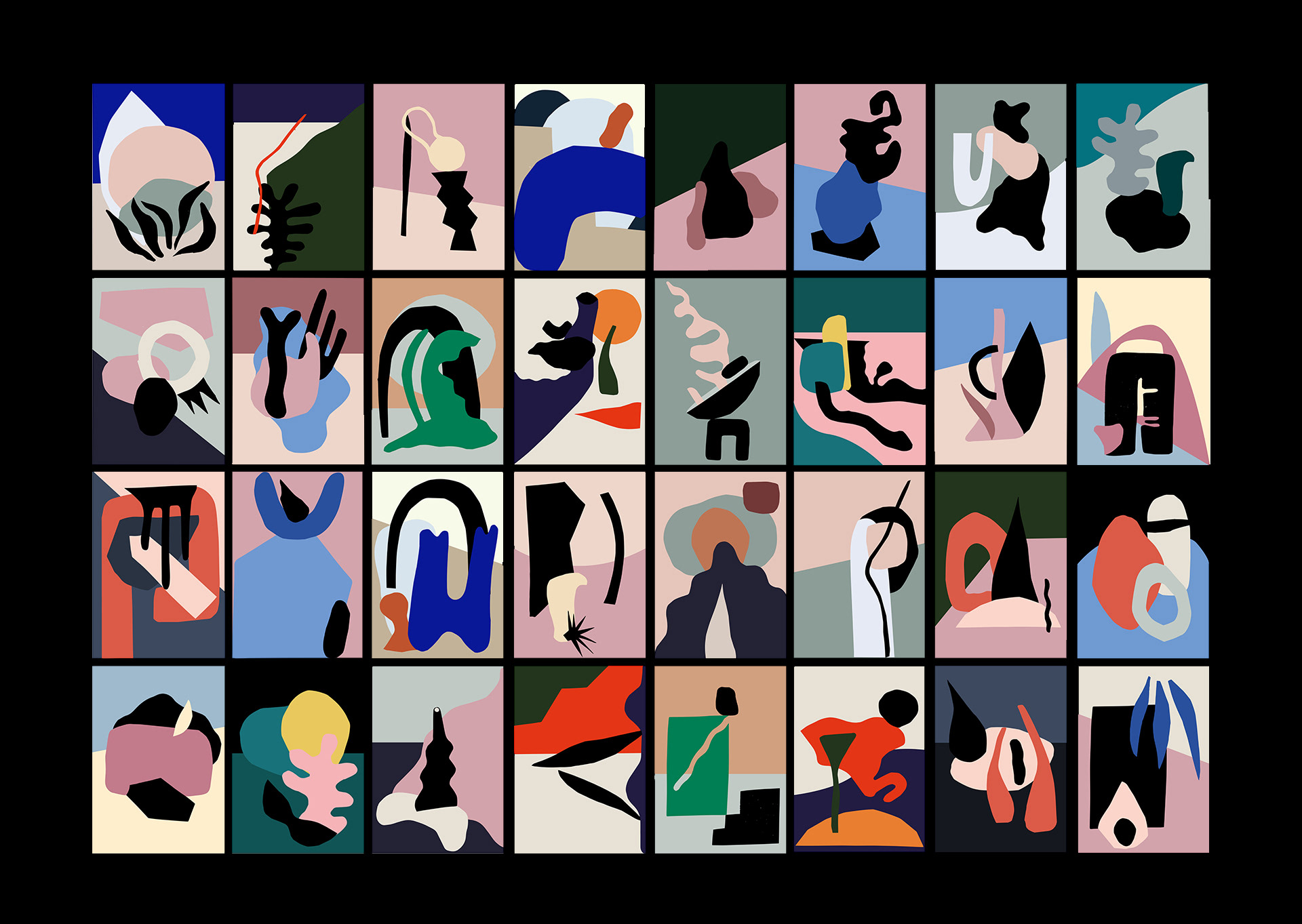 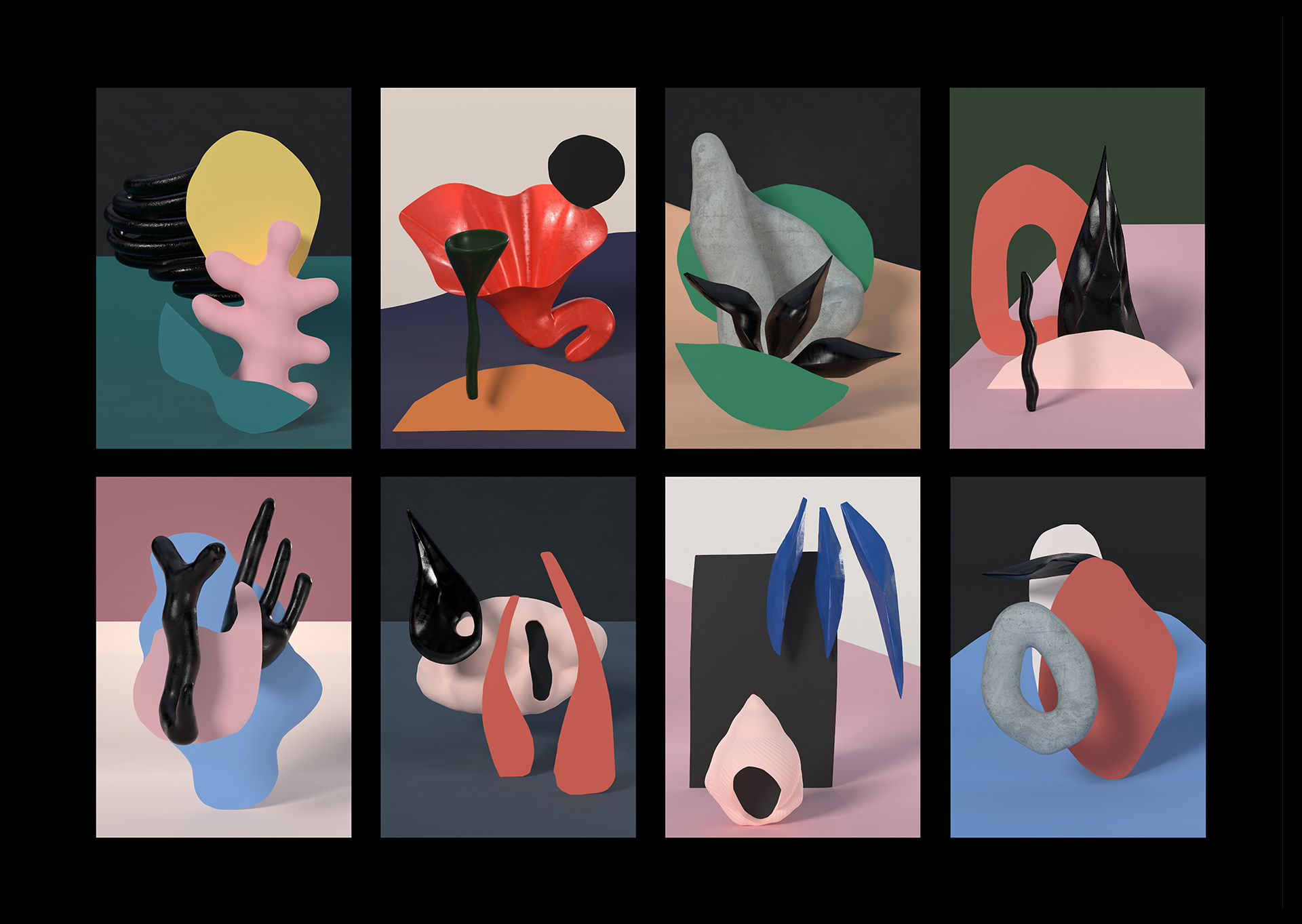 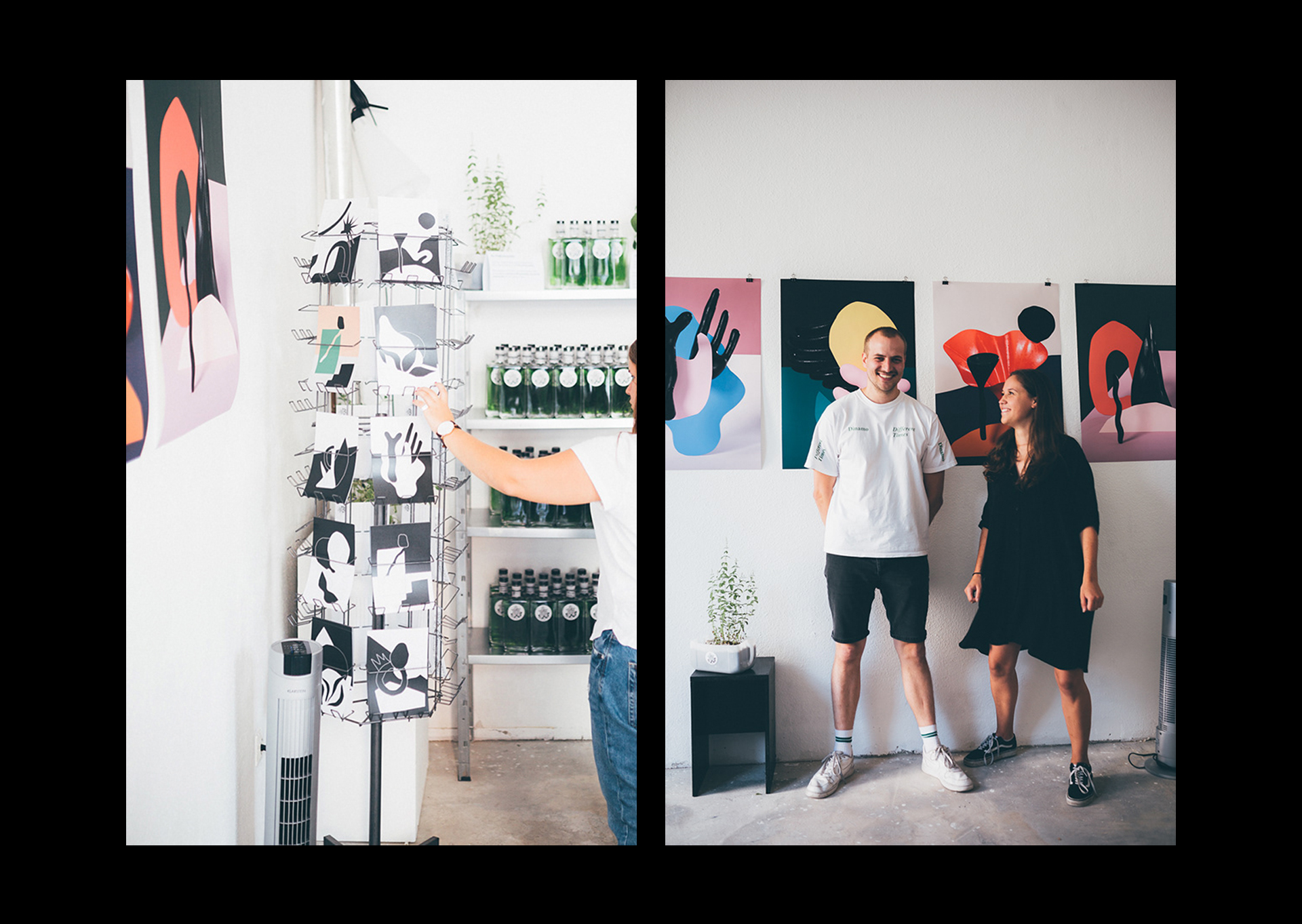 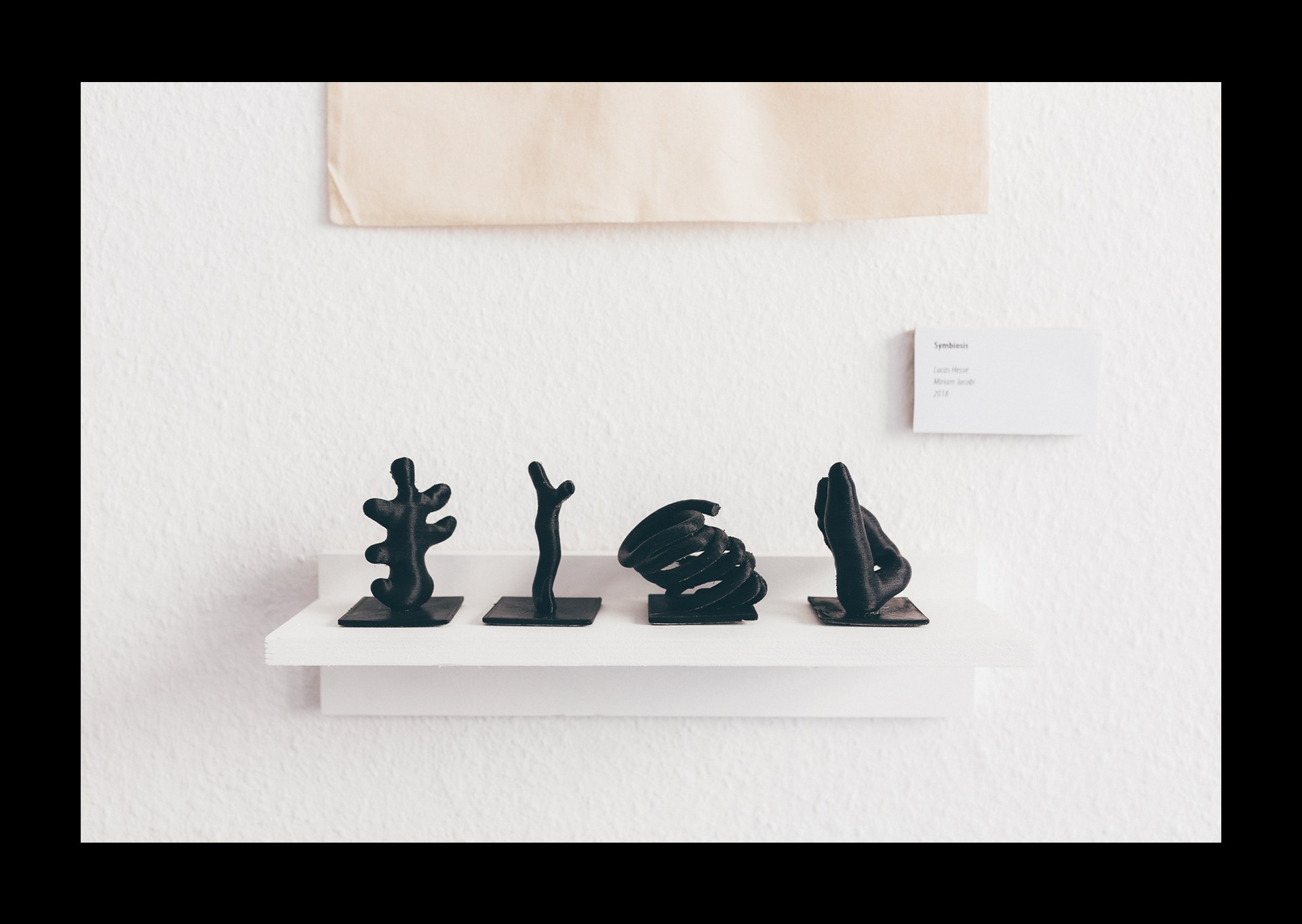 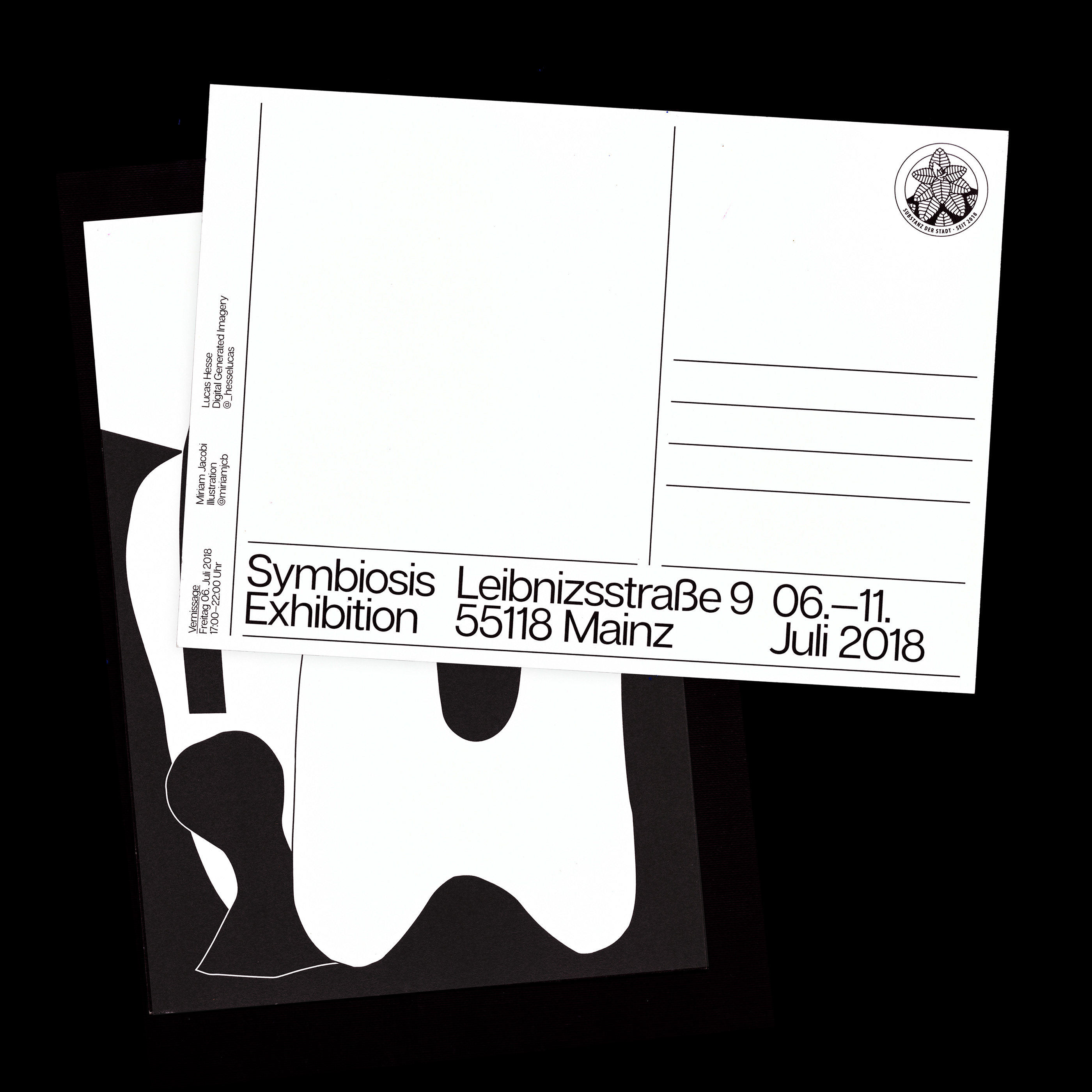 This website uses cookies and similar technologies to provide you with the best possible experience and to analyse and measure interactions with our websites. If this is OK for you, click on "I agree". Click on "Privacy Policy" if you want to find more informations.I agreeI do not agreePrivacy Policy
You can revoke your consent at any time by clicking the "Revoke consent" button.Revoke consent